Mary Kay Ash was at a very young age when her father became ill, so her mum had to work extremely long hours and this required Mary Kay Ash learning to cook and fend for herself from as young as 7. What Mary Kay Ash didn’t realise was that the independence she learnt at this time would eventually be the cornerstone of the person she was created to be.

Because of her family circumstances, Mary Kay had to work instead of continuing her education. Being as competitive as only Mary Kay could be, she decided the way to have one above her peers was to get married and start her family and that’s just what she did. Her husband went off to war while Mary Kay stayed home and looked after their 3 young children. Unfortunately, by the time he returned from war, the marriage was in tatters and at a very young age, Mary Kay found herself as a divorced mother of three.

Not surprisingly, she felt she had failed in this area of life and committed to ‘beginning again’. She went back to school to study medicine and one of her lecturers who knew her well advised she pursue a career in sales instead. What was clear was Mary Kay’s love for people, a trait which she assumed had to be realised as a medical doctor, but Mary Kay found that with sales, she could help a lot of people make right decisions on everyday essentials.
Lest I digress, Mary Kay worked in a number of sales roles and was successful, in spite of her circumstances. Being good at what she did & the desire to ‘pass it on’ meant Mary Kay frequently trained new employees at her work place. It is well documented that Mary Kay, as with many other women in 1963 frequently got bypassed by men and at decided to resign her job when yet another man she trained was given a position above her. Refusing to accept the stereotype of women being unable to break the glass ceiling at work, at the age of 45, she set up to start her own company. With her second husband, they put the plans in motion until once again, disaster stuck! Exactly a month before the company was launched, her husband, whom she had only been married to for a few weeks, died suddenly.

Mary Kay was a woman who had that rare bounce-back-ability and even in her mourning, she chose not to be deterred by this setback, but went ahead with savings of just $5000 and the help of her teenage son to start off her company – Mary Kay Cosmetics.

Today the company consistently has an annual turnover in billions of dollars, is in more than 35 countries worldwide and has over 3 million independent beauty consultants. On my part, being a Mary Kay consultant for 12 years plus, my life has been enriched by living true to the philosophies of this truly amazing woman, Mary Kay Ash. I sometimes wonder how differently my life would have turned out, but for Mary Kay Ash. And to think, it all started off with the determination of a 45 year old, single mother of 3, who was also 3-times married and had minimal formal education… Who says you can’t write a success story too? 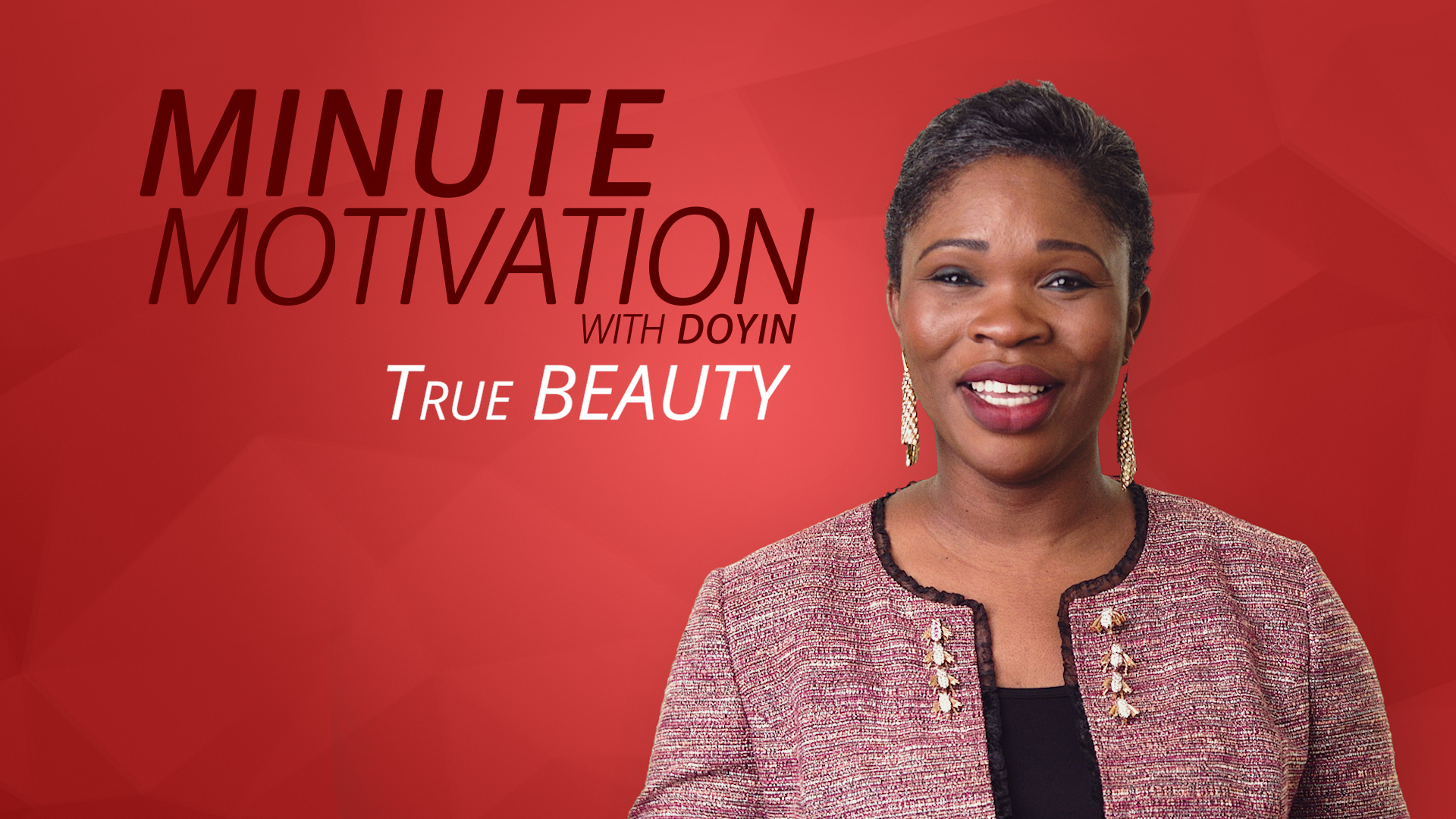